High Commissioner of Canada to Cameroon

Richard Bale (BA, University of British Columbia, 1977; BA Hons, Laval University, 1981; MA, Carleton University, 1988) joined the Department of External Affairs in 1986 after working in northern Nigeria with CUSO from 1981 to 1983. At headquarters, he worked in various positions, including in Asian and North American Affairs. Overseas, he served in both trade and development positions in Stockholm and Moscow and as Senior Trade Commissioner in Islamabad, Manila, Taipei and Jakarta. He served as Consul General in Mumbai from 2013 to 2015 and in Ho Chi Minh City from 2015 to 2017.

Following his arrival in Cameroon in October 2019, Mr. Bale presented a copy of his credentials to his Excellency Mr. Lejeune Mbella Mbella, Cameroon’s Minister of External Relations, on November 7, 2019. 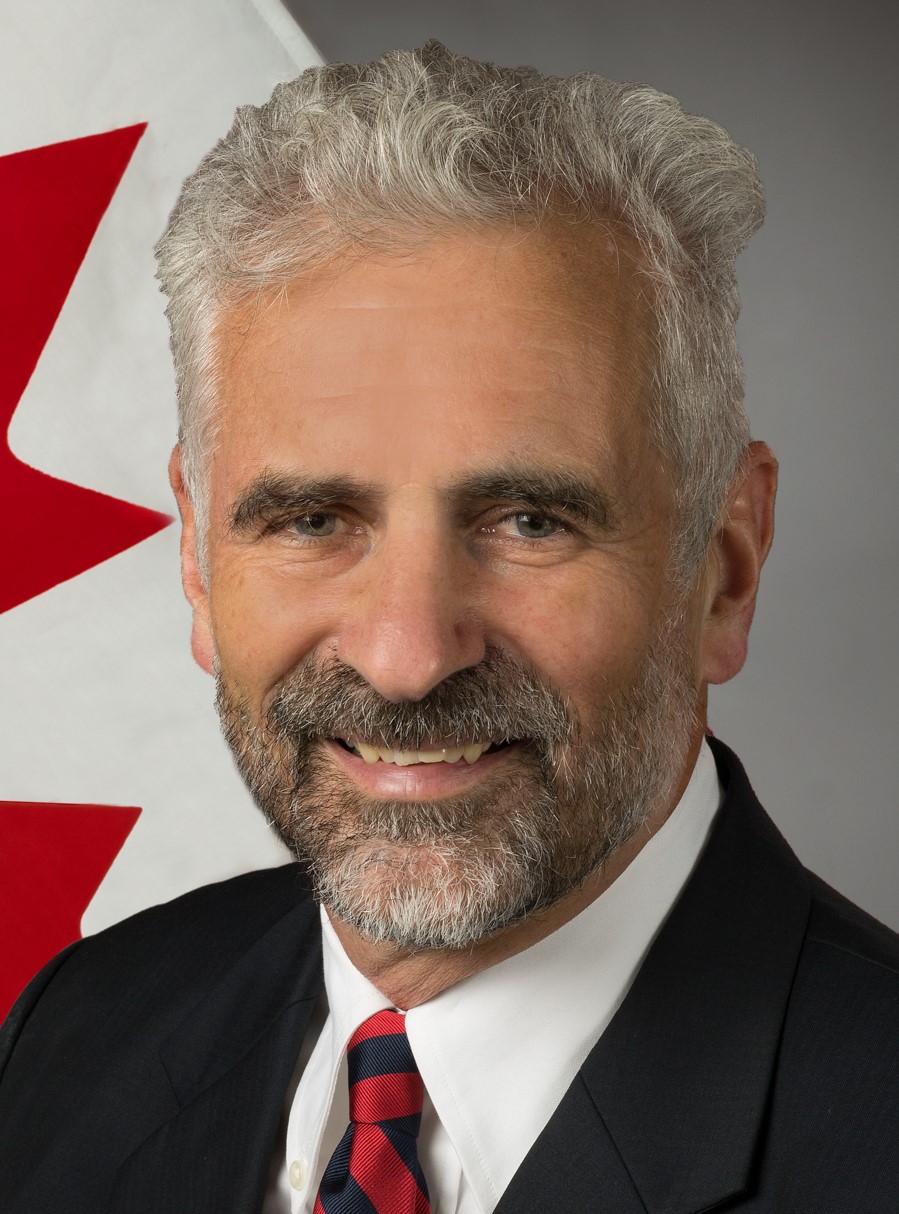