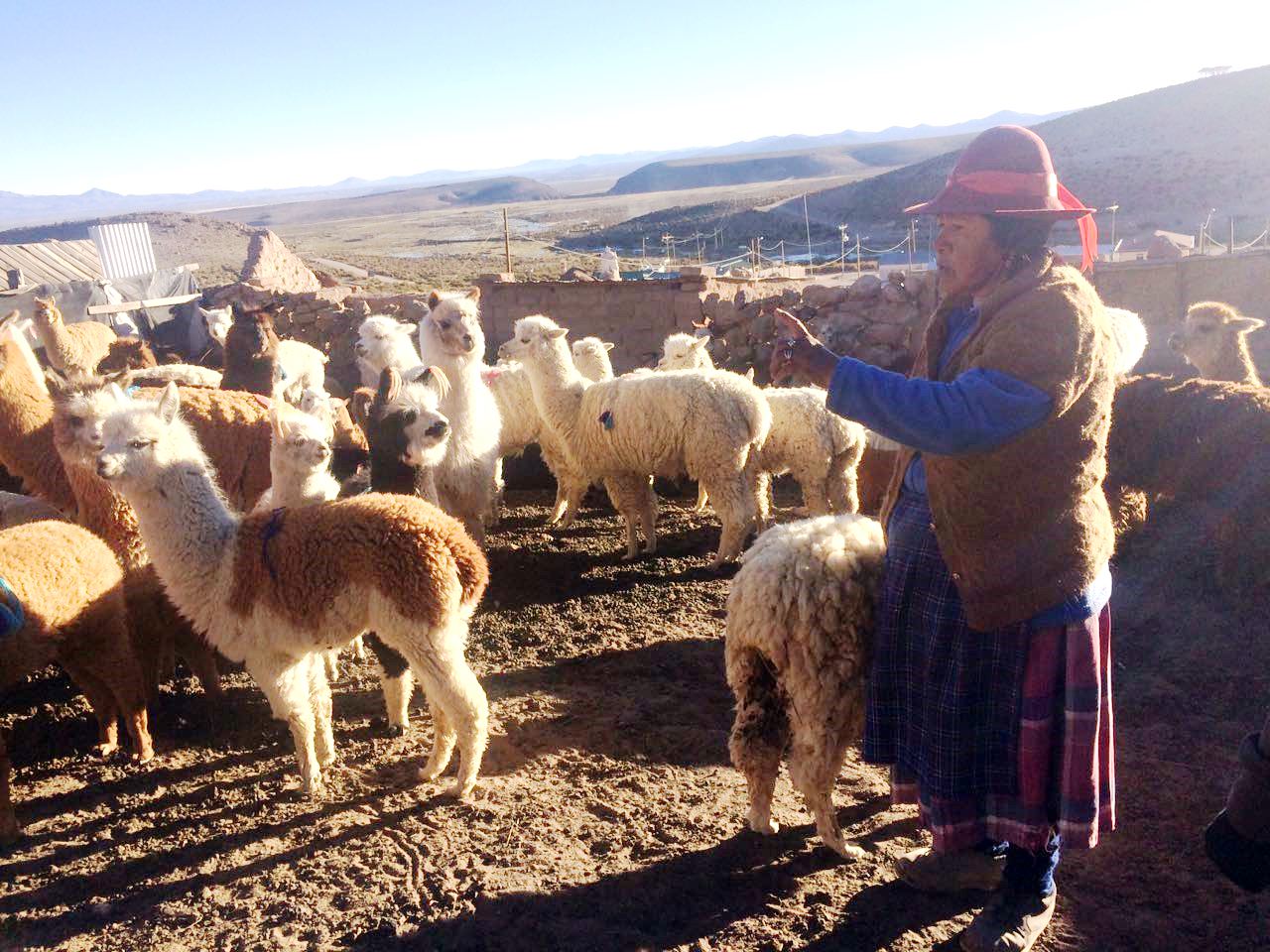 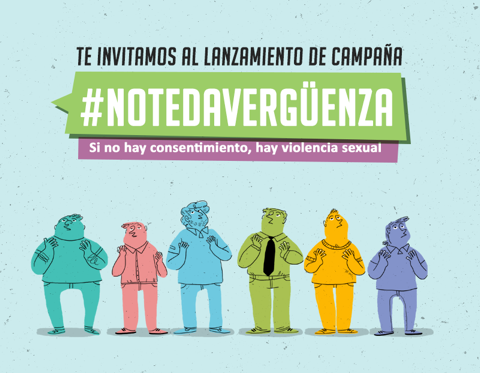 The #NoTeDaVergüenza? (Aren’t you ashamed of yourself) campaign sought to prevent sexual violence with a message directed towards men. 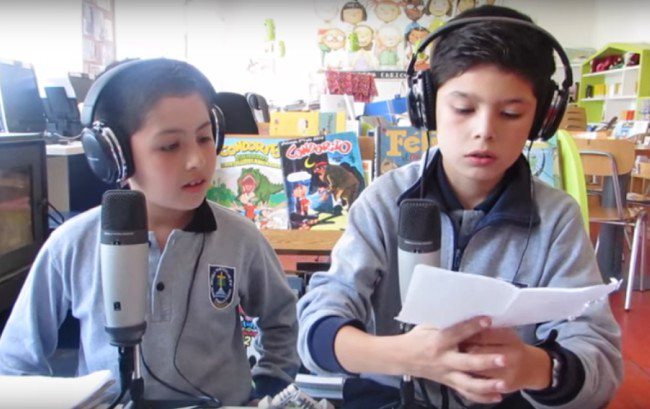 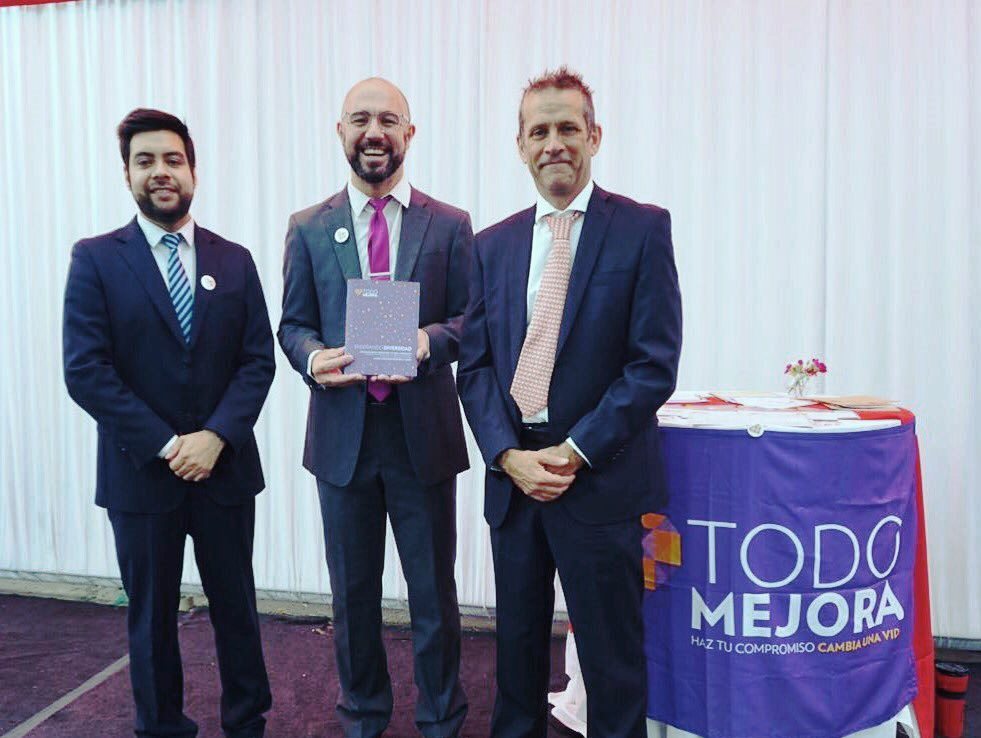 Todo Mejora’s learning materials teach about the importance of respecting sexual diversity and preventing school violence based on sexual orientation. 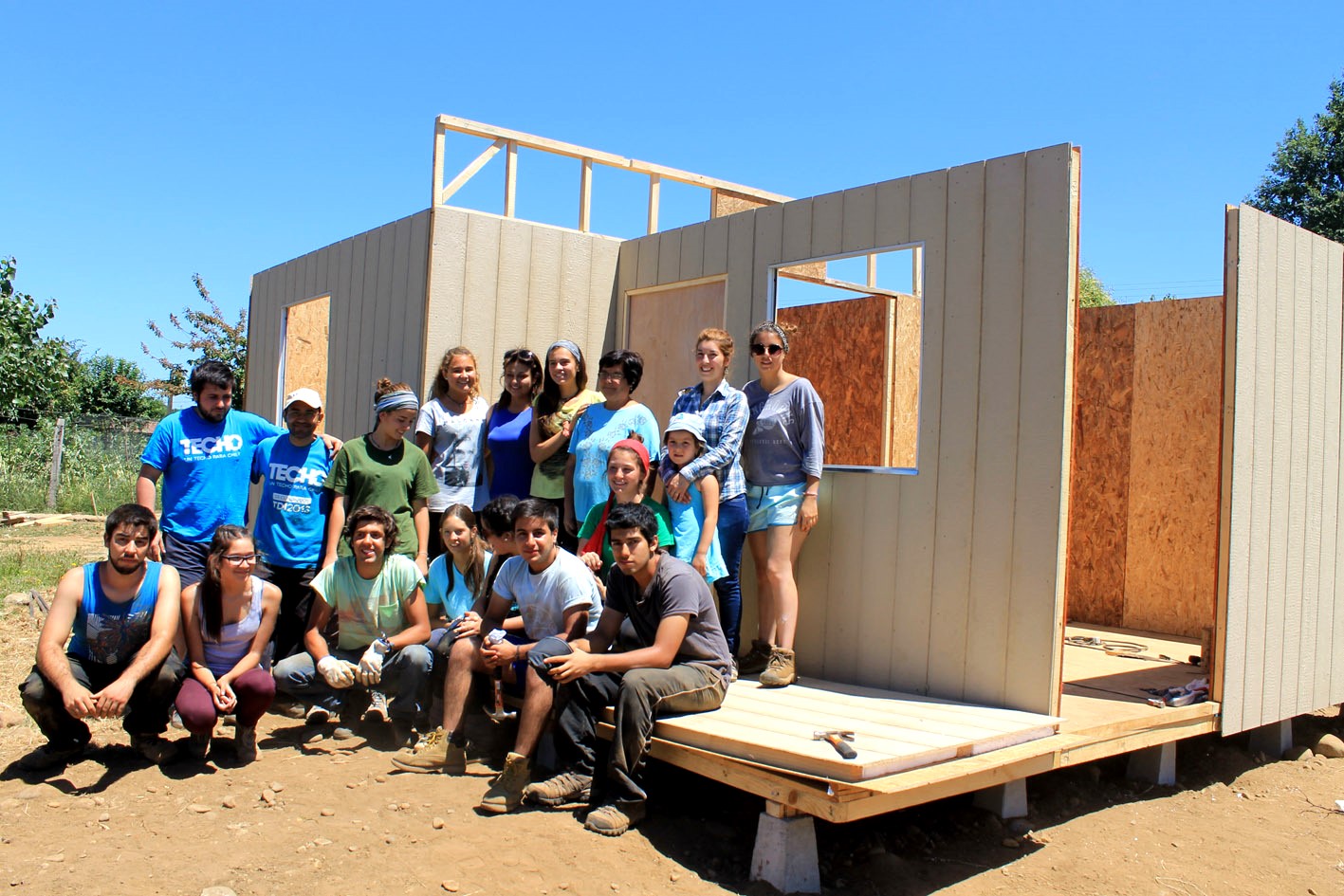 During the 2016-2017 fiscal year, the Embassy of Canada in Chile financed thirteen projects through the Canada Fund for Local Initiatives (CFLI). These projects focused on priority issues such as supporting indigenous communities’ participation towards inclusive governance; championing peaceful pluralism and respect for diversity, in particular the promotion of the rights of LGBT, immigrants and refugees; promoting gender equality and empowerment of women and girls; addressing climate change and enhancing environmental sustainability, and stimulating sustainable and green economic growth with initiatives targeting vulnerable groups, indigenous peoples and women in particular.

The Aitué Foundation developed a guide for indigenous communities and enterprises in Southern Chile, in order to facilitate dialogue related to the International Labor Organization’s Indigenous and Tribal Peoples Convention, 1989 (ILO Convention 169). The guide, which presents best practices and provides the tools needed to develop dialogue and negotiation skills, can be downloaded free of charge from the following website: www.pueblosindigenasyempresas.cl.

Asociación Alto Andino's project sought to contribute to the well-being of the Aymara communities in the Arica and Parinacota Region, working with them to improve their livestock practices while taking into account the local environment and promoting practices focused on food security. The initiative focused on improving the health and reproductive aspects of livestock, as well as the sustainable use of natural resources.

The Cultura Consciente Foundation implemented a multicultural school radio for 250 Mapuche students in Coñaripe, a city in southern Chile's Lake District. The main objective of the project was to provide a space in which children can talk about the value of their personal and social identity as Mapuche children and develop their communication skills. Workshops on radio journalism, radio drama, voice and speech and sound and media were also offered. Watch a video of the children interviewing the Ambassador of Canada in Chile.

Corporación Humanas conducted a national survey on women's perceptions of politics. The survey allowed the collection of concrete data provided by 1,200 women from all over the country in order to socialize said data in the current debates on public policies. Consult the results of the survey.

The campaign to prevent sexual violence against girls and women directed specifically towards men organized by the Cultura Salud Foundation condemned the violence and common places that help perpetuate this type of actions in Chile. The initiative had a national impact through the #NoTeDaVerguenza (aren't you ashamed of yourself) social media campaign.

The NGO Raíces made improvements to the only shelter in Santiago for women victims of human trafficking. A 5-day workshop was also organized to train the victims in various subjects and skills, including leadership, support strategies, cultural issues and the understanding of their rights.

Todo Mejora (a chilean NGO affiliated to the It Gets Better Project) developed innovative materials - 5 testimonial videos and a support manual - for the promotion of peaceful pluralism and respect for diversity among girls and boys between 9 and 12 years of age. The Teaching Diversity project enabled the children to learn, together with their teachers and parents, about the importance of respecting sexual diversity and preventing school violence based on sexual orientation. You can download the support manual and watch the videos in the project’s page on the Todo Mejora website.

The Pedagogical Guide for An Intercultural and Antiracist Education With a Gender Perspective, developed by the Interdisciplinary Program for Migration Studies (PRIEM) of the Alberto Hurtado University, allowed the incorporation and strengthening of the intercultural perspective in educational projects headed by the Servicio País Program, strengthening multicultural knowledge in schools through the development of various activities, such as the delivery of support materials to address multiculturalism.

Through the development of courses for municipal officials, the preparation of institutional proposals and the linking of relevant actors in Disaster Risk Reduction, the Adapt Chile project strengthened the culture and prevention capacity at the municipal level in regards to the natural risks and disasters related to climate change. You can find more information and download documents about the project, including a manual for managing climate risks, in the project’s page on the Adapt Chile website.

The Basura Foundation project served to improve environmental sustainability and promote cultural change to reduce pollutants that harm the environment. The How to live Zero Waste? free online course fostered sustainable social habits and healthy lifestyles that promote the conservation of the environment and biodiversity. The online course, for which more than 7600 people have already registered, is still available.

The Center for Advanced Studies in Arid Zones (CEAZA) restored an interpretive trail and planted 200 native trees in the El Culebrón wetland in the city of Coquimbo, encouraging community participation in this project that sought to combat global warming and degradation of biodiversity in urban areas, as well as promoting local economic development and indigenous culture.

The Canada Fund for Local Initiatives can also allocate funds to support local organizations in the delivery of humanitarian assistance following natural disasters and emergencies. In that context, the fund supported the following initiatives during fiscal year 2016-2017:

TECHO Chile built 19 progressive homes in the towns of Paredones and Hualañé, zones devastated by forest fires, in order to help families whose houses were destroyed by the fire. This aid provided a safe and dignified refuge for families of between 4 and 8 people and layed the foundations for a sustainable reconstruction of their homes.