Expanding the Dialogue on Violent Extremism

Recent devastating terrorist attacks across Europe have sparked outcry and grief around the world. The global terrorist threat is increasingly complex, and requires international cooperation and coordination.

Since January 2015, more than 230 people have been killed due to terrorist activities in France. In particular, the attacks against Charlie Hebdo, the Parisian theatre Le Bataclan, cafes, and the Promenade des Anglais in Nice.

In response, France has adopted a plan of action against radicalization and terrorism; the country is mobilized. Partnerships are in place with local allies and civil society organizations. Among these partnerships are the intitiatives taken in Marseille, on the Côte d’Azur.

A Canadian delegation that includes an Imam, a Sergeant, a Professor and other stakeholders involved in anti-radicalization activities across Canada, made their way to Marseille, France and Aarhus, Denmark. 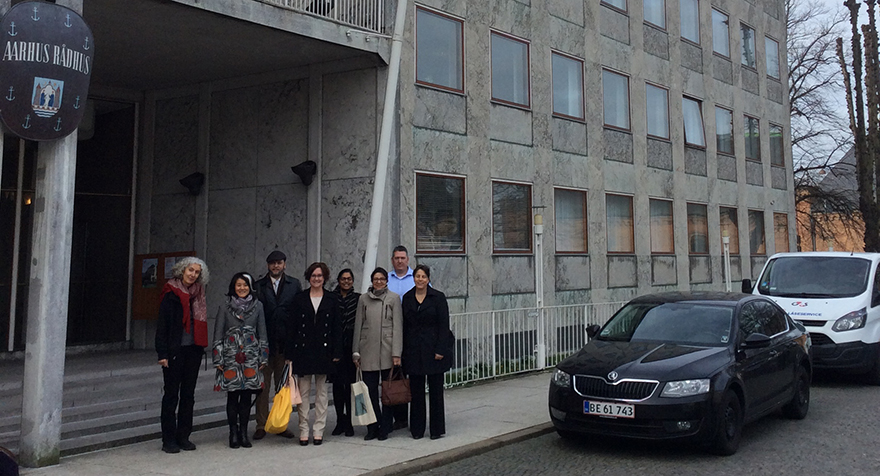 The delegation arrives in Aarhus, Denmark.

Surrounded by nature and most known for its vibrant urban environment, Aarhus is Denmark’s second-largest city. The fastest growing city in the country, Aarhus is said to be an open and inclusive place.

These participants came for an exchange of best practices in the prevention of radicalization. They learned more about the counter-extremism arrangements set up in France and Denmark by both the central government (justice, police, and intelligence) and local organizations, including associations.

- Ms. Marian Misdrahi, Program Coordinator, Center for the Prevention of Radicalization leading to Violence in Montreal

The participants have identified a number of elements that they could incorporate into programs and approaches in Canada. The delegation has also highlighted many similarities between the Canadian and Danish approaches – including the integrated approach (though privacy issues prevent the same level of information sharing in Canada), similar operating cultures and the shared, unique approach to building trust in communities.

“Not only were the programs in Denmark and France were very interesting and valuable to learn about, but also as you know, the contacts we make are also very important. I will be contacting different people I have is from both places and exchanging further information.” 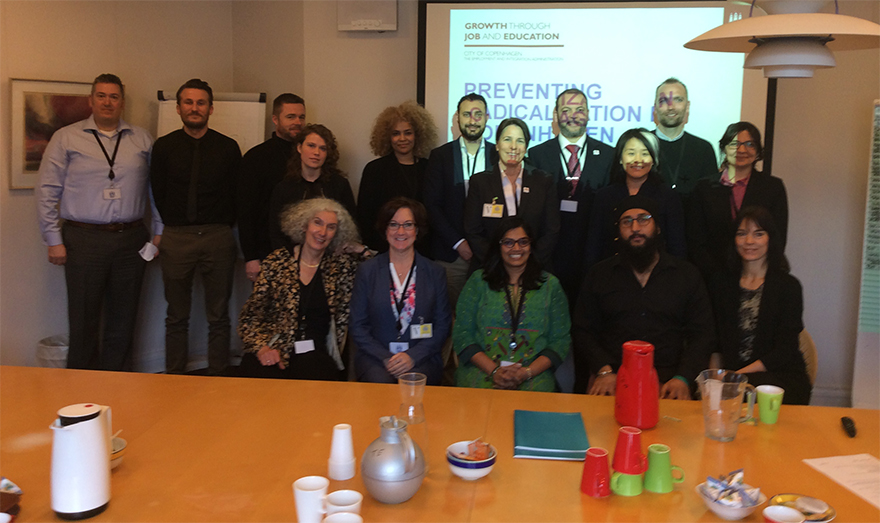 In France, the delegation went to Marseille to see more closely the measures put in place on the ground. The main elements discussed included the causes of the radicalization process (erroneous reading of Islam, the result of multiple cultural, economic and social discriminations, psychological flaws) and role of each other (central state, its representatives throughout the territory, local elected representatives, town halls, police departments, social services, education, associations, Muslim authorities).

Possible avenues of cooperation between Canada and France were identified in training programs for the various stakeholders involved in preventing radicalization and operation of the various reporting platforms were among the avenues. 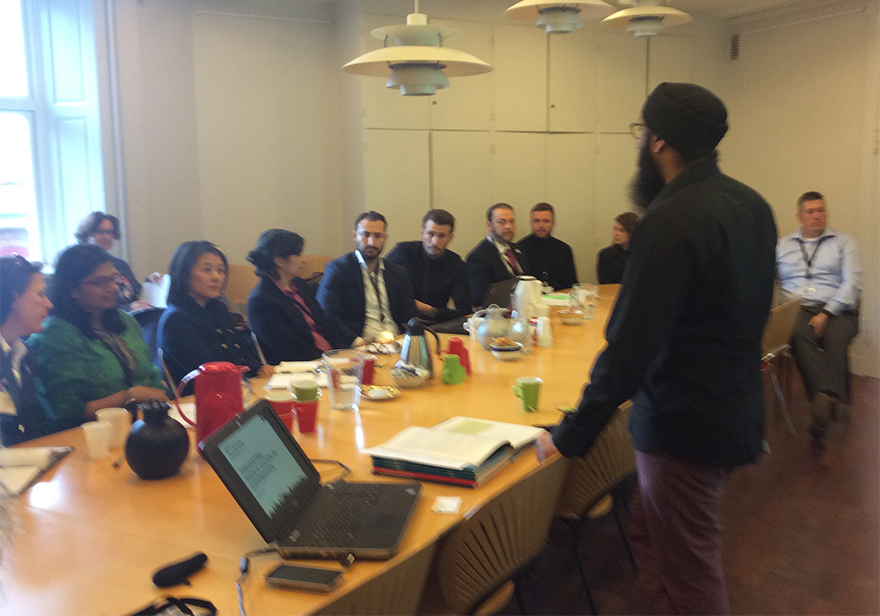 "Fantastic few days with lots to take away.”

The Canadian delegation intends to follow up with their Danish and French counterparts. The visit was funded by the Global Business Canada Missions Initiative Fund (FIM) and the EUD Directorate. It was in keeping with the Declaration of Intent of Cooperation signed by the Canadian and French Ministers of Public Safety and Home Affairs in January 2016 and the Canada-France Program for Enhanced Cooperation signed by The Prime Ministers of the two countries in November.