The theme for this year’s IDAHOT was “rainbow families,” a subject that Ambassador Donica Pottie can personally relate to as her daughter, Sophie, is gay.

“She came out like young people tend to do by text messaging me. I responded quickly to let her know that she was loved and accepted and that she should not worry. We will work on this together as a family.”

Although the Ambassador was initially shaken by the news, she focussed on the needs of her daughter. In public speeches, she has stressed that she believes we should be striving for a world where children do not have to worry about coming out, a world where they do not have to ever be in a closet or secretive about their genders or their sexualities. 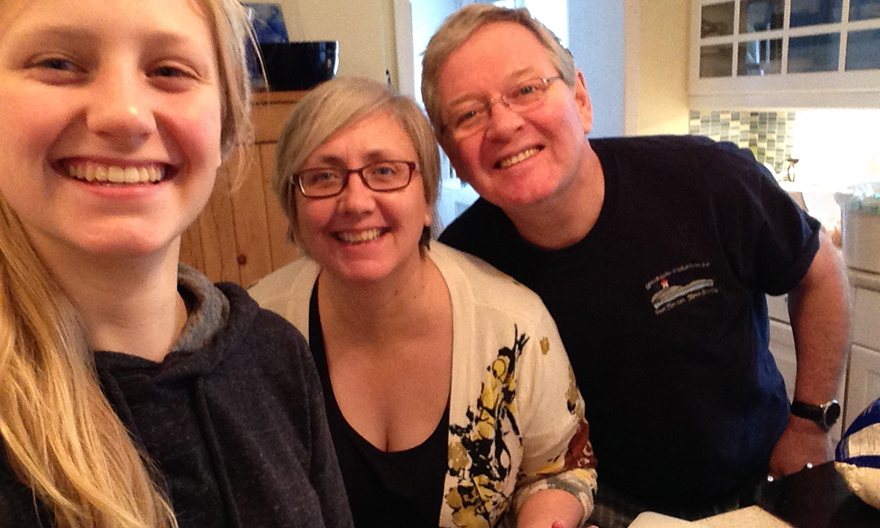 The Ambassador and her team in Bangkok expanded Canada’s engagement with Thailand’s LGBTI civil society in advance of IDAHOT. This included a visit from renowned Canadian LGBTI advocate Kim Vance and a special discussion with Thai Professor Vitit Muntarbohrn, the first UN Independent Expert on SOGIE Rights.

The Embassy team also supported a public IDAHOT event organized by the World Bank and Thai civil society, where Ambassador Pottie shared her rainbow family story and the important role that family can play in supporting and advancing the rights of LGBTI individuals. 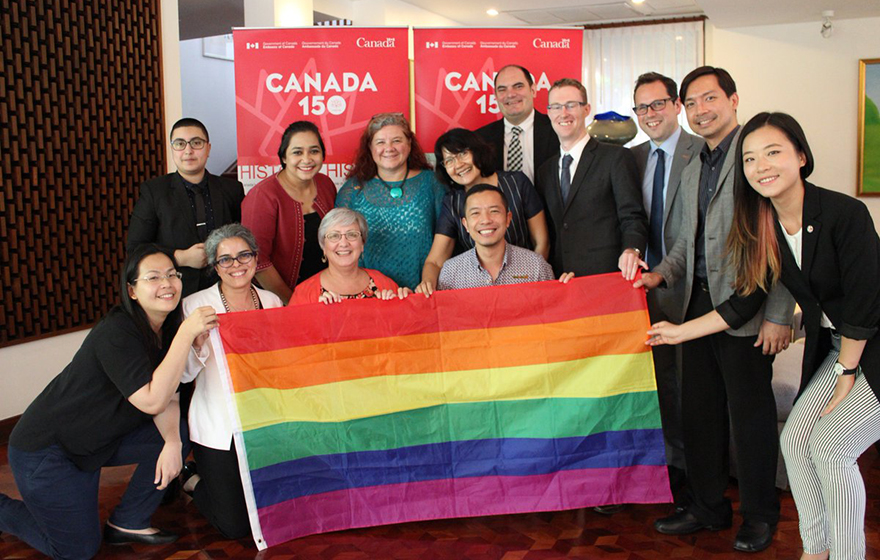 Local civil society used IDAHOT celebrations to present a petition to Thailand’s Ministry of Justice on the legalization of civil unions in Thailand. The online petition received over 60,000 signatures.

The Embassy’s leadership role in protecting free expression and providing safe space for civil society dialogue on sensitive LGBTI rights issues continues and contributed to this highly visible public advocacy campaign on the role of families in protecting and promoting LGBTI rights in Thailand.

“We need to try to create an environment where [people] don’t feel the stress in this fear [of coming out], and that has to start inside the family.”