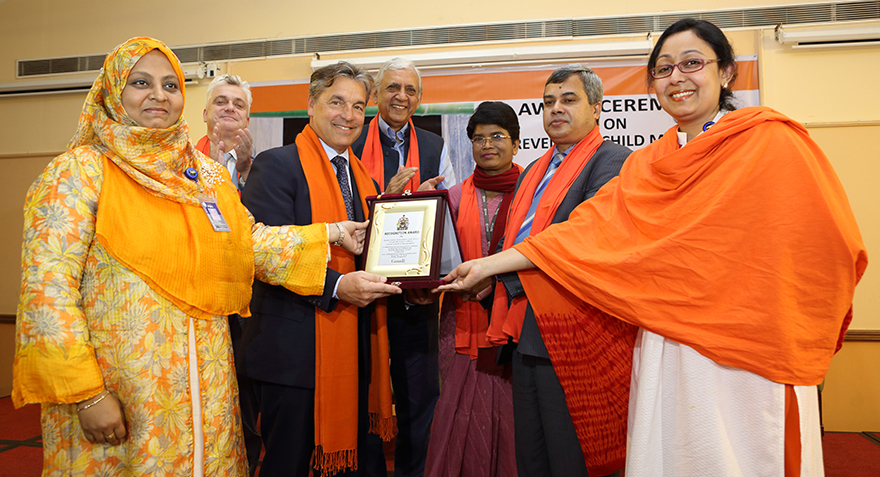 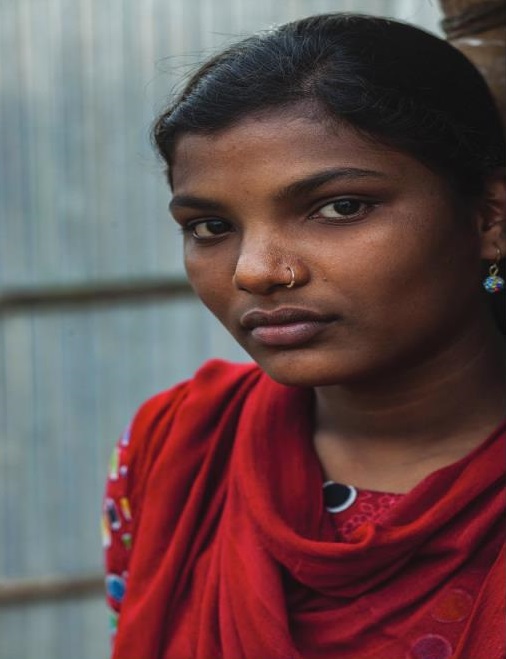 “I did not know about my rights earlier so my parents forced me to marry. I must take the initiative so that my younger sister is not forced to get married early.” - Samira 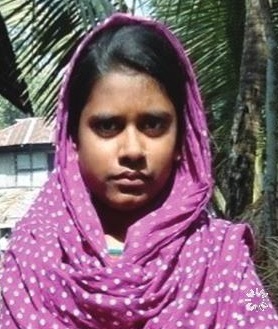 “I overcame the curse of early marriage.” - Parvin

Every year, 15 million girls around the world are forced to marry before their 18th birthday. Each of these girls has a story to tell.

Child marriage in Bangladesh has reduced from 74% to 52% in the last ten years. A number that reflects progress, but there’s still much that can be done.

The High Commission recently hosted an award ceremony to celebrate the work of leaders in the community working to end child marriage and gender-based violence. The Girls’ Voices exhibit was on display at the ceremony, showcasing the importance of girls speaking up and sharing their own stories. Samira and Parvin are from the Northern and Southern region of Bangladesh respectively. They have shared their stories.

I live in a village in the Nilphamari district. I am victim of early marriage. When I was 14, I was forced into a marriage as I was considered a burden on the family. My family suggested this marriage as the groom didn’t ask for dowry. My husband was double my age (35). During the marriage I had the horrible experience of marital rape. Not being able to tolerate it anymore, I went back to my parents’ home and am living with them again. I am so scared of my husband and married life.

I learnt about sexual and reproductive health and rights from the IMAGE project of Terre des Hommes Netherlands. Due to my bitter experience, I decided to be a ‘Change Maker’. I am determined to continue my education, practice safe sex and not to get pregnant before 20. I am also determined to protect my younger sister (12) from early marriage.

I live in Patukhali district. I’m14 years old and in class 8 at the local school. My father is a peanut seller and he wanted to reduce the family’s outgoings so he arranged for me to marry a 25 year old man from a nearby village.

I protested as I saw how many young girls were becoming mothers and dying in childbirth. I also saw them dropping out of school.

Monirul Alam, a brave young man who is a community support group member of Nirapod - 2 project, came to know about the marriage and tried to talk to my father about the negative consequences that such an early marriage would have. But my father didn’t listen. So Monirul said that he would inform the chairman of the union and the UNO. Unfortunately, that it didn’t work either. Finally, he pretended to phone the police on the day of my wedding. The groom’s father was afraid the police would come and so went back to his village. I overcame the curse of early marriage.

“Much progress has been achieved in regards to the child marriage in Bangladesh. This was only possible due to the dedication and commitment of the government officials who are working at the grassroots level. We hope that other officials will be inspired by these awardees, and will in turn be able to further contribute to a reduction of child marriage and gender-based violence all across Bangladesh.”

The High Commissioner of Canada

The awardees shared their experiences and the measures they are taking to prevent child marriage in their areas with the media:

“Child marriage is the most egregious form of human rights violation for which the entire society must be held accountable. A society is judged by the way we treat our girls and we must all join hands in fighting this societal scourge.”

“Bangladesh is making huge progress in reducing child marriage and we must ensure that progress is accelerated over the coming years. A stronger law against child marriage, which does not allow for marriages of girls under 18, will be an important step forward in the right direction.”