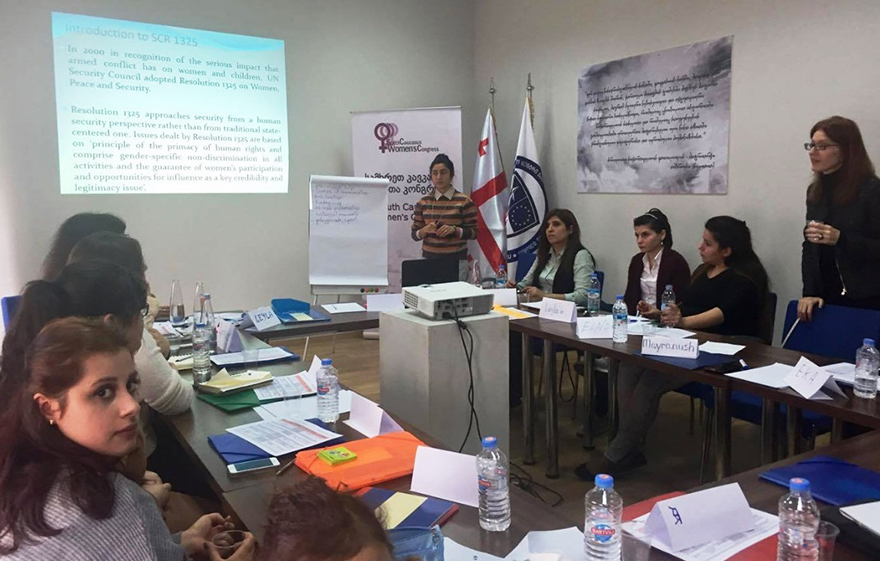 Participants emphasized the importance of supporting the advancement of women’s leadership in these countries in order to increase their influence on political life and contribute to peace and stability. 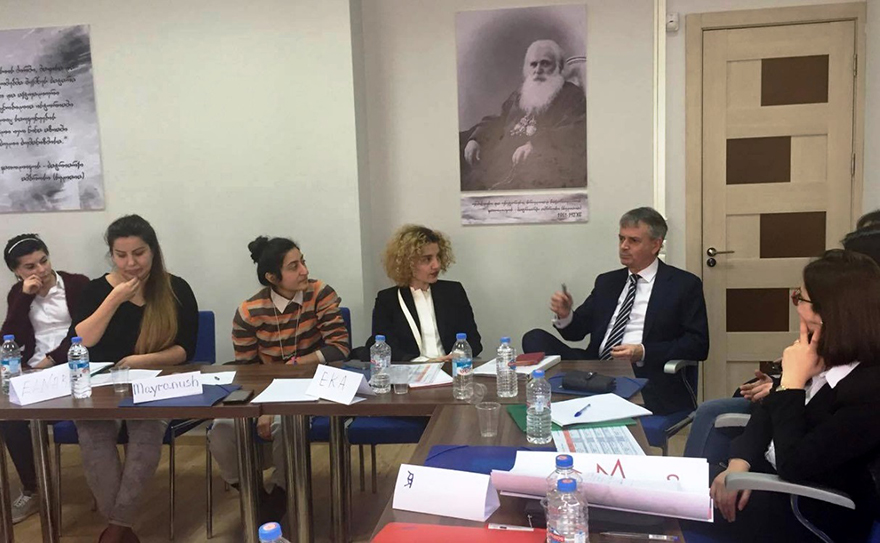 The participants highlighted the issue of gender inequality in Georgia, Azerbaijan, Armenia and Turkey.

“Women, peace and security are part of Canada’s foreign policy priorities. The active participation and leadership by women in all aspects of society is critical both at home and abroad.”

Women’s role in the prevention and resolution of conflicts, peace negotiations, peace-building, peacekeeping, humanitarian response and in post-conflict reconstruction is important and necessary.

Women also play an important role in protecting women and girls from gender-based violence, particularly rape and other forms of sexual abuse, in situations of armed conflict.

The Embassies of Canada to Turkey (also accredited to Azerbaijan and Georgia) and Russia (accredited to Armenia) hosted the South Caucasus Women’s Congress event, a pilot project designed to encourage dialogue about security issues in the region and women’s active participation in conflict management.

The participants highlighted the issue of gender inequality in Georgia, Azerbaijan, Armenia and Turkey and the challenges they face as women in a political sphere dominated by regional conflicts. Their lack of capacity creates barriers that could otherwise lead to peace and stability.

“This was one of the best projects that gave us the opportunity to discuss peace and security related issues. We have talked about women’s role in decision-making process in social and political life”.

This initiative was highly successful. Efforts will continue in the coming months to promote the project and further cooperation among Georgian, Azerbaijani, Armenian and Turkish women.

“This Congress brings us hope that peace is not so far”

Canada is a determined peacebuilder with a long history as a contributor to international peace, security and stability. The Embassies look forward to supporting future initiatives and will continue to partners in dialogue to support women and their role in peace and security.