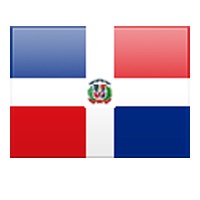 Diplomatic relations between Canada and the Dominican Republic were established in 1954. The two countries have a good relationship, enabling them to work together in areas such as security and governance.
Our countries are members of several continental and international organizations and actively participate in multilateral forums such as the United Nations and the Organization of American States.
From a cultural standpoint, the two countries are members of the International Organization of La Francophonie, Canada as a full-fledged member, and the Dominican Republic as an observer.

Canada does not have a development assistance program in the Dominican Republic, but provides assistance and support through multilateral programs and through the Canada Fund for Local Initiatives, which is directly managed by the Embassy of Canada in Santo Domingo.