Paving a CEFM-free future in Ghana

Peer educators and Para-Legals finishing their training and ready to begin community outreaches. 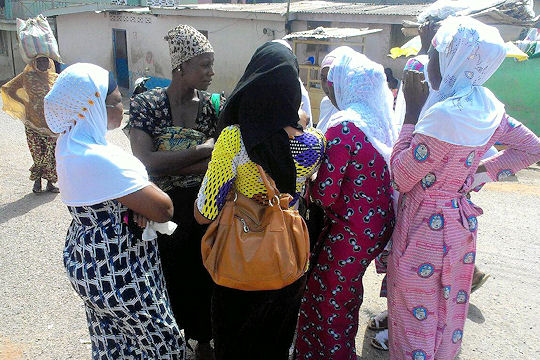 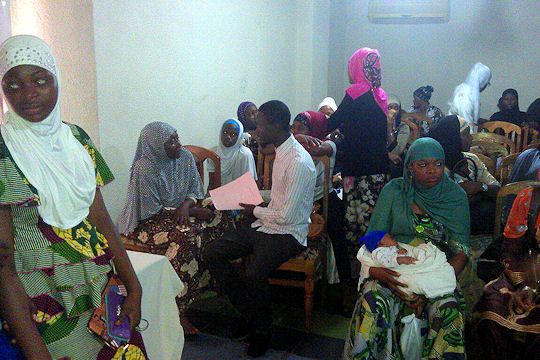 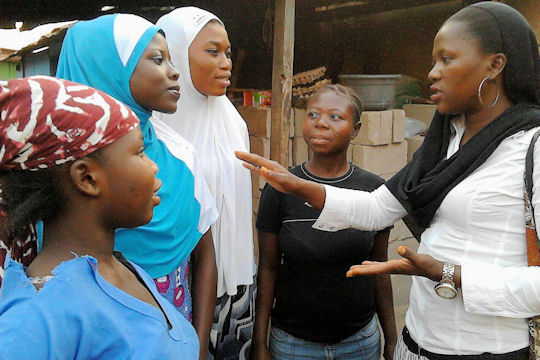 Living ‘happily ever after’ in marriage is not the reality for millions of girls forced to marry before adulthood. According to recent statistics, nearly a third of all girls from developing countries are married before they turn 18.

Child, Early Forced Marriage (CEFM) denies young girls their rights, disrupts their access to education, and significantly jeopardizes their health. Canada has made it a priority to advocate against early forced marriage and promote inclusive efforts to end the horrific practice.

The High Commission of Canada to Ghana engaged traditional religious leaders in the Zongo Community of Ghana during the West Africa Forum on AIDS and Violence against Women and Children (WAFAVAWC). The forum, funded by the Canada Fund for Local Initiatives, aimed to raise awareness about the dangers of CEFM amongst Ghana’s most vulnerable.

Despite Ghana’s legal frameworks to protect against CEFM, there is widespread abuse due to lack of enforcement of laws. CEFM occurs more frequently in poor rural areas with lack of education support; therefore solutions must address cultural views, poverty, and societal pressures.

Various regional traditional leaders such as Sheikh Abdul-Mu’min Kharoun, the Ashanti Regional Chief Imam and Sheik Ahmed Seidu, Secretary of Council of Ullmau and Imams, Ashanti Region, applauded the forum and organizers in their efforts to eliminate early forced marriage in the communities.

Expansion of the program

Consistent volunteer participation from the community has led to the program’s expansion. WAFAVAC extended protection for victims through the creation of a CEFM legal manual for thirty up-and-coming paralegals.

Prevention and rehabilitation are integral stages in advocacy efforts against CEFM. WAFAVEWC established a support network that can help intervene when the young individual feels threatened to marry.

By raising awareness of the harmful aspects of CEFM and training peer educators and traditional community leaders, Canada and Ghana are progressing steadily towards a future without CEFM.