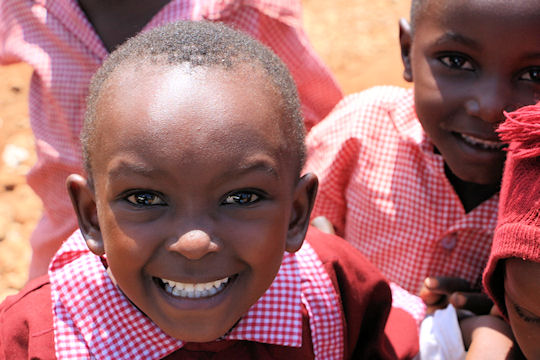 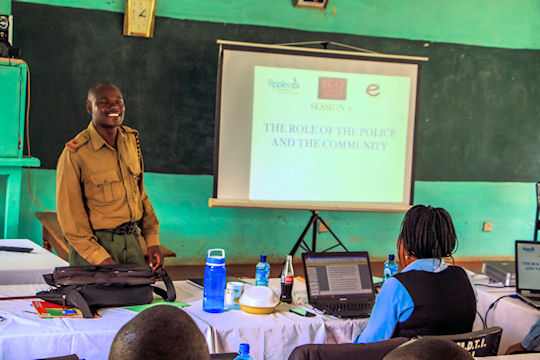 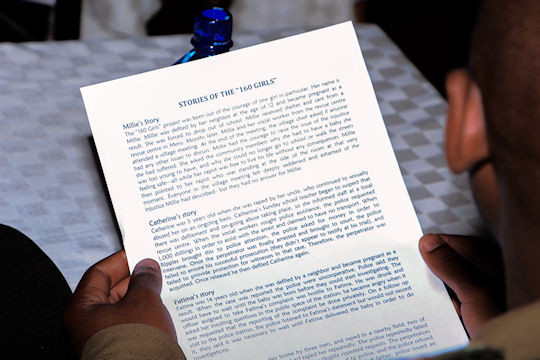 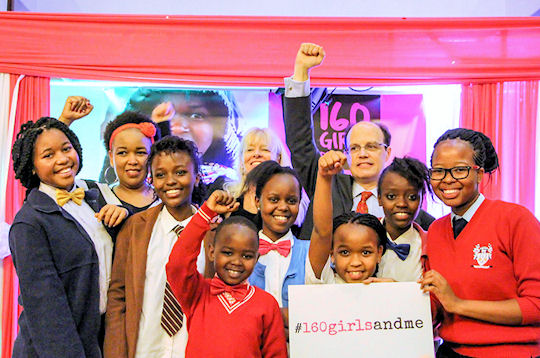 A court room may not seem like a source of social change but this is exactly where Canadian NGO The Equality Effect has focused its efforts in addressing child rape in Kenya.

With a team of lawyers sprinkled across two continents, The Equality Effect collected and filed a claim stating that 240 child defilement cases were not properly investigated in 2012.

This lead to a ground-breaking Kenyan High Court ruling in 2013 to train law enforcement agencies on how to treat and investigate defilement cases against minors and secure access to justice for child rape victims.

The High Commission of Canada in Kenya through the Canada Fund for Local Initiatives supported The Equality Effect to hold a joint police training for Canadian and Kenyan law enforcement agencies, develop a mobile phone app to record defilement allegations, and launch the “160 Girls and Me” Public Education Campaign.

“Much has been achieved in Kenya in tackling head-on the problem of child rape, but lots remains to be done, and this issue is not unique to this country.”
Fiona Sampson, Founder and CEO of The Equality Effect.

Police work together to arrest perpetrators

In the police training, the Canadian and Kenyan police officers adopted a peer to peer mentoring and learning approach. The training focused on the steps involved from when a defilement claim is reported until the perpetrators are arrested and charged in court. The training also addressed challenges that both the Canadian and Kenyan police face during investigations of defilement cases, and had the police deliberate solutions to these challenges.

The 160 Girls mobile app equips communities with crucial information about defilement cases. Key features of the app include featuring information on the steps involved in a defilement investigation, an overview of the rights of victims, the obligations of the police, and a police help map that assists communities in locating their nearest police station.

The “160 Girls +  Me” campaign rallied members of the public to stand in solidarity with defilement victims. The campaign urged collective responsibility of the police and the communities to ensure arrest and prosecution of defilement perpetrators.

Canada continues to support The Equality Effect in their plans to branch out and replicate their work in Ghana and Malawi, where defilement against minors is alarmingly high and social stigma against rape victims prevents adequate access to justice.