Protecting the rights of women and girls in the Pacific 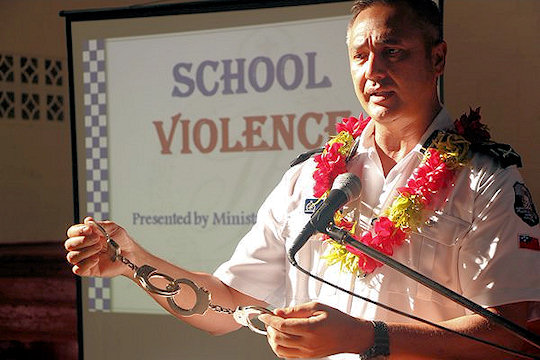 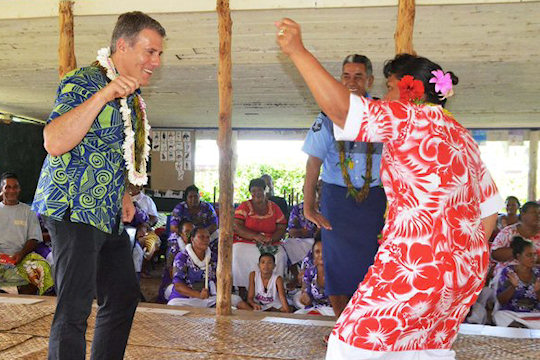 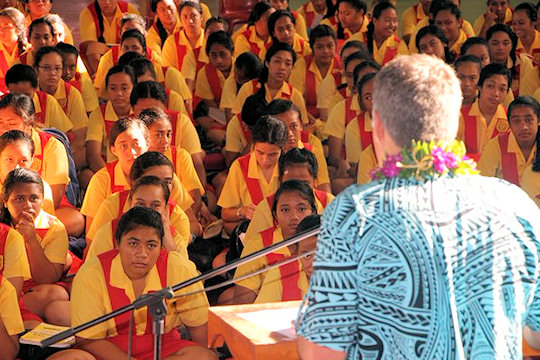 In the past year, the High Commission of Canada in New Zealand supported seven projects in the South Pacific, including a series of community workshops in Samoa that focused on the causes and appropriate responses to intimate partner violence. The catalyst for these community conversations was “Raise the Sennit Sail: Exploring violence against women and girls in Samoa” a documentary film produced by local filmmakers with the support of Canada Fund for Local Initiatives (CFLI).

As a world leader in the promotion and protection of women’s rights and gender equality, Canada is committed to the view that gender equality is not only a human rights issue, but is also an essential component of sustainable development, social justice, peace, and security.

Canada helps to advance these priorities in the South Pacific by partnering with governments, human rights defenders and local communities. The CFLI continues to provide support to small scale, short-term projects by working with local, national and international NGOs and other organisations.

Young men and local policy community outreach officers of the village of Vavau, Samoa alongside the High Commissioner Christian DesRoches participated in a half-day workshop on the causes of violence against women and girls. The women of Vavau village used the powerful medium of performing arts to convey their own experience of domestic violence. Discussions focused on how traditional village structures and interpretations of religion are creating barriers to prevent violence against women and girls.

The High Commission also took part in a seminar on domestic violence and violence in schools, delivered to local students at Samoa College in the capital Apia. Samoa’s Commissioner of Police Fuiavailiili Egon Keil encouraged students to play their part in reducing instances of violence and bullying in schools.

Steven Percival, the documentary filmmaker behind these initiatives, sees these community workshops as a way to provide communities with strategies that can be used to prevent or reduce violence in families and in wider Samoan society. His motivation for making the film came from his view that a generational change in Samoan culture will end such violence.

Fostering dialogue on domestic violence has helped raise awareness in Samoa about women’s rights and the importance of allowing society to benefit from the diverse experience, talents and capabilities of all its members.