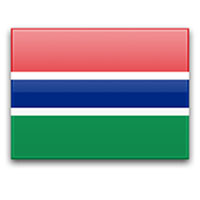 In 2015-2016, total Canadian aid disbursements reached $2.62 million. In 2015-2016, the Canadian Fund for Local Initiatives of the Embassy of Canada in Dakar financed three projects on the prevention of child, early and forced marriage as well as on the question of gender in the media. See Project Browser for additional information on programming in The Gambia.