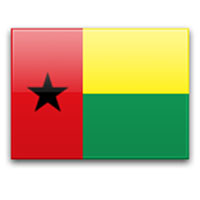 Canada and Guinea-Bissau cooperate on various common issues as members of the United Nations (UN), the Francophonie and the World Trade Organisation (WTO).

Canada has a very modest trade relationship with Guinea-Bissau. Merchandise trade in 2017 was valued at $129,000 of which $107,000 were Canadian exports, mainly from the automotive and footwear industry.

Canada does not currently have any trade agreement with Guinea-Bissau. However, a Memorandum of Understanding on the Least Developed Countries Market Access Initiative was signed in 2003 between the Governments of Canada and Guinea-Bissau.