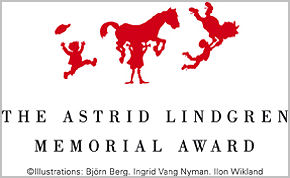 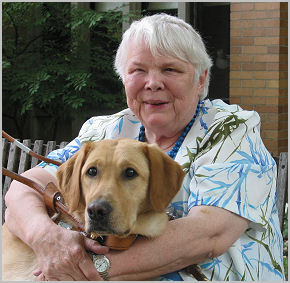 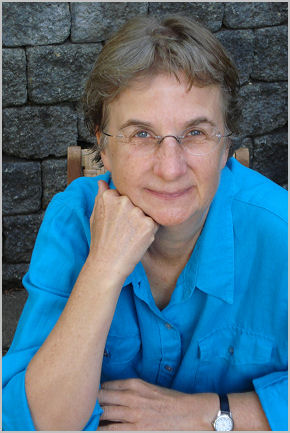 Canadian authors Jean Little and Sarah Ellis are among the nominees for the 2014 Astrid Lindgren Memorial Award (ALMA), one of the world's largest prizes for children’s and young adult literature. The list of nominees was announced at the recent Frankfurt Book Fair and the winner will be revealed on 25th March 2014.

Jean Little was born in Taiwan in 1932 to Canadian doctors who were serving as missionaries and moved to Ontario in 1939. Partially blind from birth, she studied English Language and Literature at the University of Toronto before becoming a teacher for disabled children. Her first children’s novel, Mine for Keeps, told the story of a child with cerebral palsy and was published in 1962. She has since published over 40 books and received awards including the Canada Council Children's Literature Prize and the Canadian Library Association Book of the Year for Children Award (on two occasions). This year’s ALMA nomination is her eighth since 2004. For further information, please see Jean Little’s website.

Born in Vancouver in 1952, Sarah Ellis has become one of Canada’s best-known authors for young adults with titles such as The Baby Project, Pick-Up Sticks and Back of Beyond: Stories of the Supernatural. Ellis has also written for younger children and authored several books about the craft of writing. She has won numerous literary awards, including the Governor General's Award for children's literature and the TD Canadian Children's Literature Award. She was first nominated to the ALMA in 2013. For further information, please see Sarah Ellis’ website.

The Astrid Lindgren Memorial Award was founded by the Swedish government in 2002 to honour the memory of one of Sweden’s most important authors and promote interest in children’s and young adult literature around the world. The annual prize sum of SEK 5 million (approximately CAN$ 820,000) is awarded to authors, illustrators, oral storytellers and reading promoters from around the world, regardless of language or nationality.

For further information and the full list of nominees, please visit the website of the Astrid Lindgren Memorial Award.