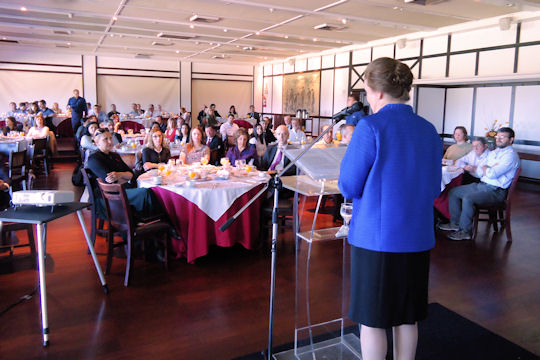 Ambassador Claire Poulin on her speech. 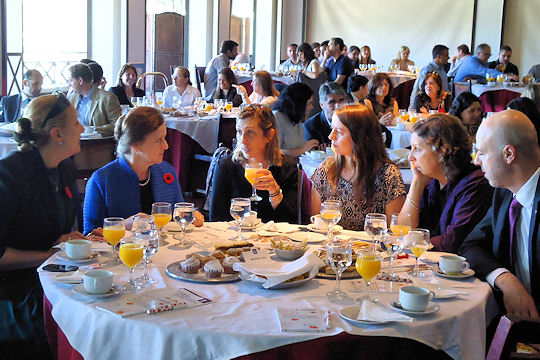 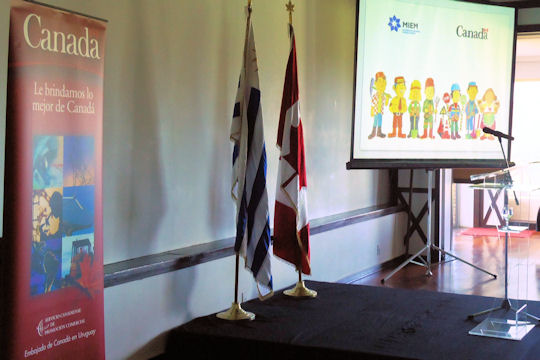 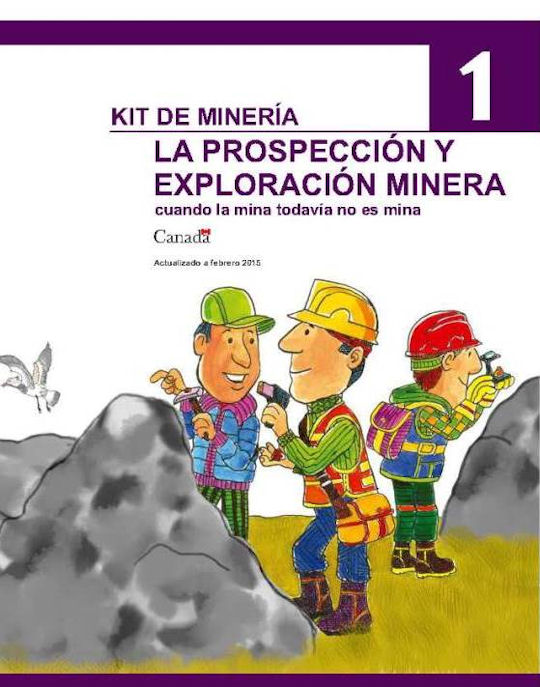 Brochure of the Mining Tool Kit.

On Wednesday November 11th 2015, the Embassy of Canada in collaboration with the National Direction of Mining and Geology (DINAMIGE) of the Ministry of Industry, Energy and Mining organized a working breakfast with the purpose of launching a Mining Tool Kit.

The event was attended by government officials, businessmen and individuals involved in the extractive industry.

During her speech, Ambassador Poulin, asserted the importance of a close collaboration between Canada and Uruguay, as well as between the society, the communities, the Government and the private sector, with the objective of achieving a social and environmental sustainable mining model.

The attendees received the 4 brochures of the Mining Tool Kit with enthusiasm. Adapted for a wide audience, from children to teenagers as well as adults, the kit was embraced as a useful pedagogical tool that will contribute to expand the knowledge of the population about the different stages of the mining activity, from the exploration to the closure of the mine.

The Director of the National Direction of Mining and Geology (DINAMIGE), Leda Sánchez, outlined Uruguay’s desire to implement a sustainable mining model in which, economic development and environmental care go hand in hand.