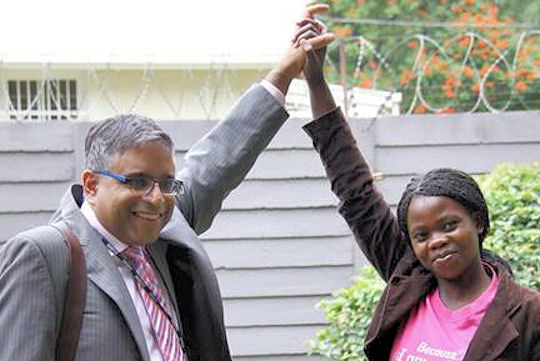 Canada’s Ambassador to Zimbabwe, Kumar Gupta, and Ruvimbo Topodze celebrate the progress of CEFM in Zimbabwe. 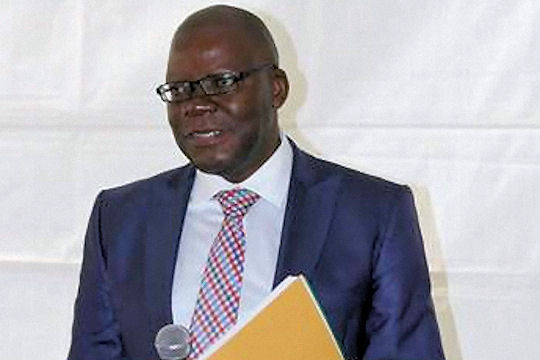 Tendai Biti engages on the legal discussion about CEFM. 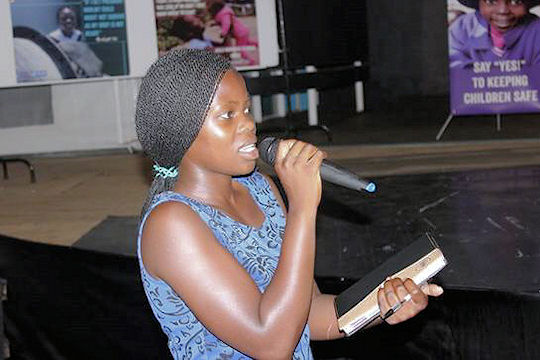 Ruvimbo Topodzi shares some of her child marriage story at the “Girls’ Voices” Exhibit. 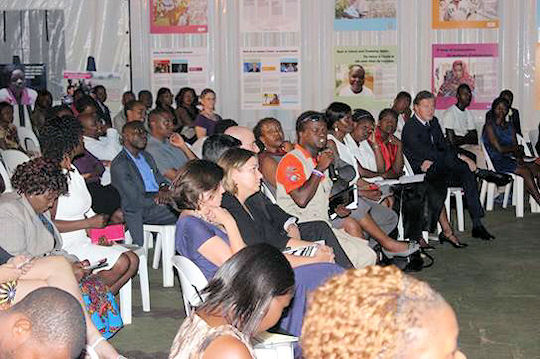 “Girls’ Voices” is on display and the crowd discusses CEFM issues.

Child, early and forced marriages (CEFM) are a global problem and particularly prevalent in Sub-Saharan Africa. Zimbabwe is one of four southern African countries with the highest rates of CEFM.

The lawyer who argued for children

the Embassy of Canada and the Embassy of the Netherlands co-sponsored a Policy Symposium and Twitter dialogue: “Child Marriage: Where to from here?”.

Tendai Biti, the lawyer who successfully argued the case before the constitutional court, launched the discussion that centered on the court proceedings and the disconnect between the age of consent, set at 16 years old, and the age of marriage, set at 18 years old.

The discussion also touched on topics that centered on cultural, religious, and legal contexts that contribute to CEFM in Zimbabwe.

Girls raise their voices in Zimbabwe

Providing a platform for girls to tell their story is an important part of the solution to CEFM.  The Embassy collaborated with PLAN International to launch the Girls’ Not Brides photo exhibit, “Girls’ Voices: Speaking Out Against Child Marriage,” at a newly established local gallery in Zimbabwe.

The launch of the exhibit featured CEFM victims, advocates, and communities all working to end the practice. Ruvimbo Topodzi, one of the two girls who was the subject of the constitutional court’s ruling, participated in the launch and shared some of her child marriage story at the exhibit.

The Embassy’s events contributed to the emergence of a petition from Zimbabwe’s Members of Parliament to ban CEFM from increasing. This petition shows significant progress on the promotion of CEFM human rights.

Canada will continue to work with PLAN International to host CEFM events in more remote communities and other avenues around Zimbabwe to advance the policy dialogue on CEFM and decrease the rates of CEFM around the world.